More information about locations and main attractions in Egypt 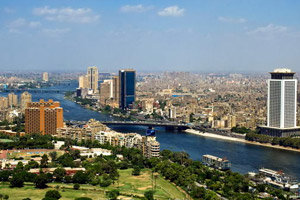 Cairo isn't a gentle city, home to more than 16 million Egyptians, Arabs, Africans and sundry others, the 'Mother of the World' is an all-out assault on the senses. 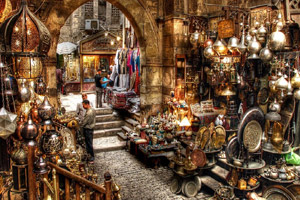 Buzzing with the activities of buying and selling, Khan al-Khalili is one of the largest markets in the world. 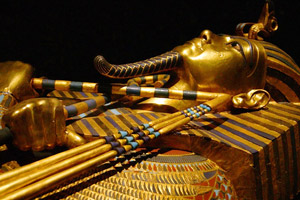 The Egyptian Museum Of Antiquities

With over 100,000 artifacts in 107 halls, the Egyptian Museum provides days of exploration. 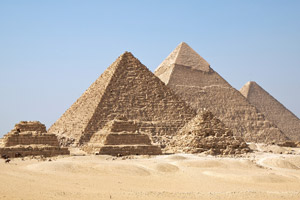 The Pyramids Of Giza

The pyramids are the earth’s oldest tourist attraction and the Great Pyramid of Khufu (Cheops) is the only remainder of the seven ancient wonders of the world. 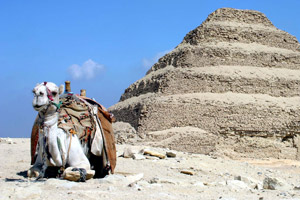 The Step Pyramid at Saqqara

Saqqara was one of the main burial fields of the ancient city of Memphis, capital of Ancient Egypt during the Old Kingdom. It is located some 40 kilometers from Egypt’s modern day capital, Cairo. 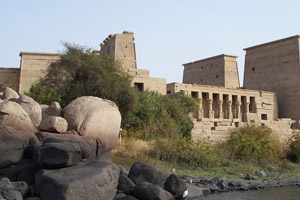 The small and enclosed area, also known as Coptic Cairo, is the oldest part of the city and was once known as the Roman stronghold of Babylon; some of the old walls still exist. 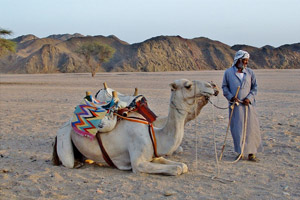 From Cairo, it is possible to experience Egypt’s finest journey on offer, the Great Desert Circuit. It runs for over 621 miles (1,000km) through spectacular desert landscape and is punctuated by four oases situated in a depression: Bahariya, Farafra, Dakhla and Kharga. 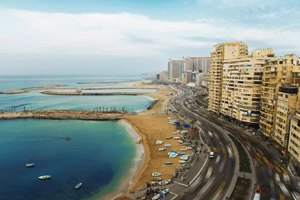 The mighty Macedonian, Alexander the Great came to Egypt in 331 BC, after conquering Greece and selected a small fishing village on the Mediterranean coast to establish his new capital, Alexandria. 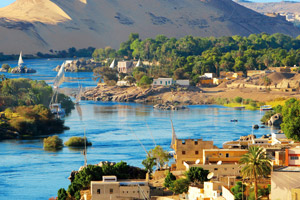 Aswan , Egypt's southernmost city has long been the country's gateway to Africa. The prosperous market city straddles the crossroads of the ancient caravan routes, at the 'other' end of the Nile, not far above the Tropic of Cancer.